After Obama’s election in 2008, we got to hear a lot about this term “post-racial.” I’ve never been sure exactly who believed in such a thing, except those people for whom race is such an anxiety that they now flat out deny its presence in everyday life and always have. Opportunists. In that sense, I could hardly take the rhetoric for or against seriously. The same people who were happy to declare race “over” when Obama was elected had been saying the same thing for a few decades, at least. Targeting that particular term as a product of the moment? A strange project, I think.

Here is a funny bit of historical perspective. This short passage is from W.E.B. Du Bois’ 1897 essay “The Conservation of Races,” which, as per the title, argues in favor of conserving the idea of race. And that’s the important term here: conservation. Not reinvention or revaluation. Not dialectical reconsideration or new assertion. Not an alternative genealogy. Du Bois argues for conservation.

In other words, it’s a question of responding to a post-racial claim. Yes, a post-racial claim barely three decades after emancipation. So, maybe this post-racial term that won’t die is not a product of our post-Obama moment. In fact, maybe it’s our oldest moment. If it’s been our moment since 1897, at least, then maybe the term “post-racial” isn’t anything like what a dictionary would suggest. Maybe it’s just another word for anxiety in the technical sense: an inability to control or feel at home in the given order, but without words for what comes next, and so a word like post-racial is just the shutter or tremble at this inability.

Either way, this is not a new idea. Not at all.

For Du Bois, it is a matter of national character. He writes:

Turning to real history, there can be no doubt, first, as to the widespread, nay, universal, prevalence of the race idea, the race spirit, the race ideal, and as to its efficiency as the vastest and most ingenious invention for human progress. We, who have been reared and trained under the individualistic philosophy of the Declaration of Independence and the laissez-faire philosophy of Adam Smith, are loathe to see and loathe to acknowledge this patent fact of human history. We see the Pharaohs, Caesars, Toussaints and Napoleons of history and forget the vast races of which they were but epitomized expressions. We are apt to think in our American impatience, that while it may have been true in the past that closed race groups made history, that here in conglomerate America nous avons changé tout cela – we have changed all that, and have no need of this ancient instrument of progress. This assumption of which the Negro people are especially fond cannot be established by a careful consideration of history.

And in that we have the post-racial claim, American exceptionalism, the anxious desire to erase the very thing that defines us as a collective or nation. For better or worse, we’ve been conserving all sorts of senses of race in response, ever since. 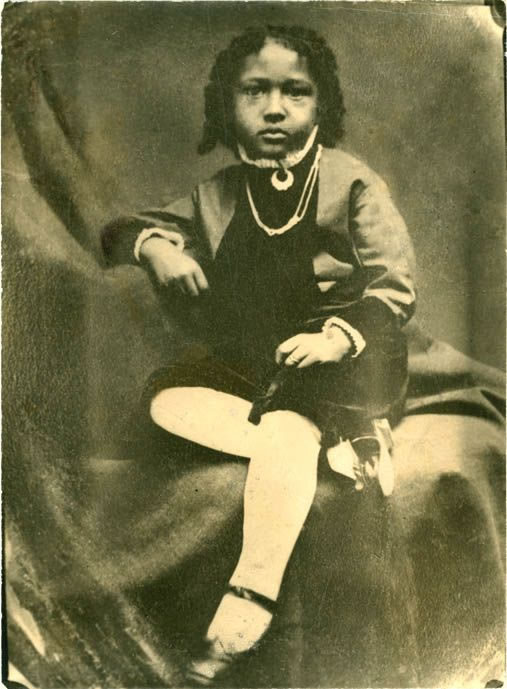