‘So Unimaginable a Price’: Baldwin and the Black Atlantic

A book-length study (ca. 80K words) of James Baldwin’s non-fiction, framed by mid-century debates in black Atlantic theory. Chapters on history and memory, identity, language, subjectivity, home, and afropessimism, engaged with familiar Baldwin interlocutors (Wright, Hansberry, Ellison) and those absent in, yet constitutive of, his thinking (Césaire, Fanon, Nkrumah). Attempts to re-think the terms of Baldwin interpretation by resetting the terms of his international milieu. See a full proposal… 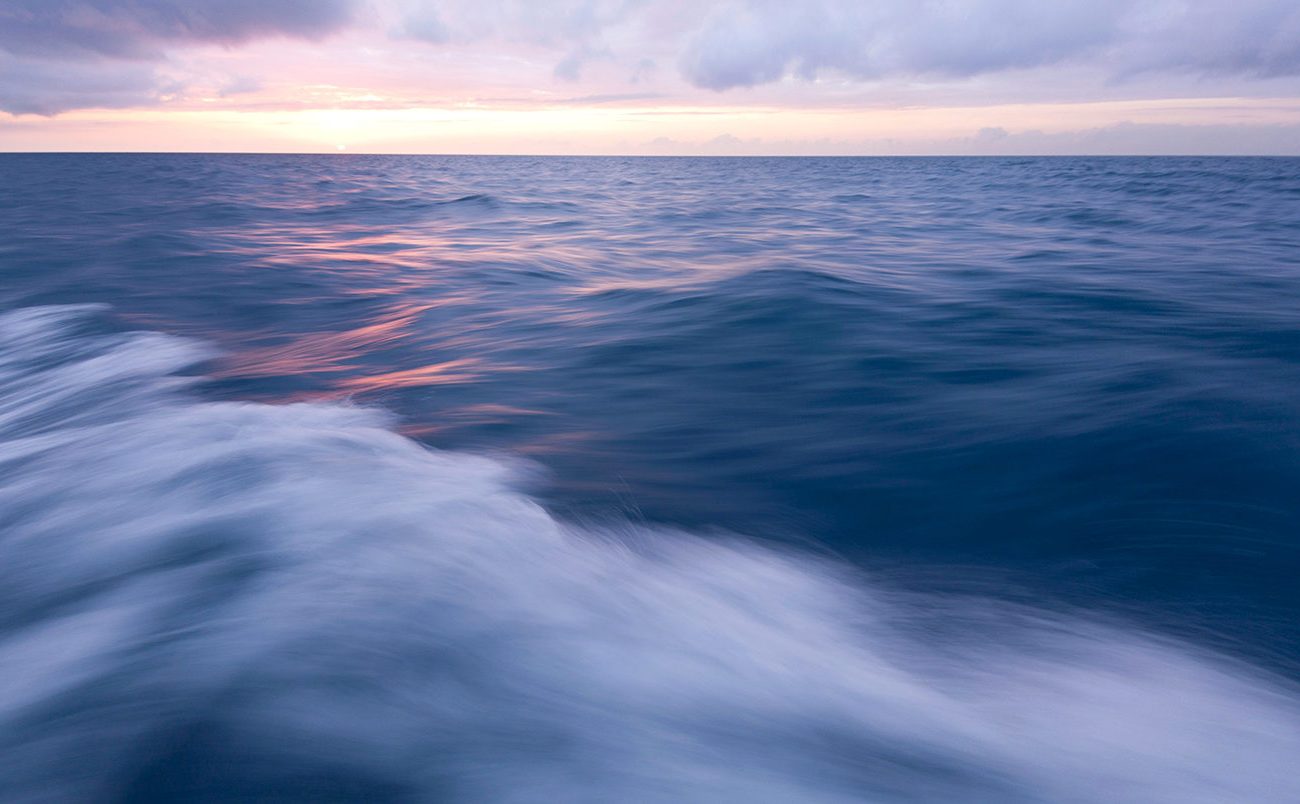 A short book (20K-25K words) that serves as a meta-reflection on my Glissant and the Middle Passage. I offer an interpretation of the postmodern that locates its emergence in specific, not general, geography and time, the result of which is a recasting of the afropostmodern as born at the same moment as European modernity. The bureaucratic, calculative crisis that initiated the trans-atlantic slave trade (Euromodernity) is simultaneous with the historical experience of the Middle Passage and its fragmentation of Black life (Afropostmodernity).

This is a short book (20K words) that draws on insights from the critical decolonial tradition to re-think what radical intervention would mean in college curriculum debates. The project is driven by a simple claim: what is called “radical” in college curricula is typically debates inside white Europe and the white United States. But that still centers whiteness. A decolonized curriculum, I argue, is one that dispenses with the idea of center and begins a vision of education from inside the chaotic intersections of difference. And that there is no argument against this decolonization that isn’t itself an argument for white supremacy.

Working from Grant Farred’s conception of the vernacular intellectual in What’s My Name?, this book project, which is just underway, reads a cluster of figures from the Black Power and Black Panther Party movements – Huey Newton, Stokely Carmichael, and Elaine Brown in particular, also Angela Davis and Kathleen Cleaver – as intellectuals whose orientation blends the radicalism of vanguardist thought with the imperative to reflect, in that thought, what Newton referred to as “the brothers on the block.” To this end, the book is structured as a series of short chapters on key concepts and their variation across key figures.

A reflective piece on Achille Mbembe’s Critique of Black Reason, focusing on his reading of Fanon and the possibilities it opens up for thinking about the limits of a shared world. But also, for me, following Albert Murray and Ralph Ellison, it raises the question of the place of vernacular culture and its memorial structure in the midst of, rather than against or outside, the ontology of afropessimism. What is vernacular memory to antiblackness?

“Democracy Between Nihilism and Hope”

An essay for a collection on the African American political theory tradition, focused on James Baldwin and his quirky, inconsistent evocations of hope. In particular, I am interested in how his account of antiblackness, which argues for a pervasive, almost ontological sense, undermines his regular affirmations of an optimism about the future. The key, I claim, is the temporality of Baldwin’s argument – it is messianic through and through.

This is a piece scheduled for publication in a volume on decolonization and American philosophy. I argue here that “the West” as synonymous with “white” and “Europe” is itself in need of decolonization. After all, Africans in the Americas are among the very first Westerners in terms of the genealogy of the term. But what would it mean to think blackness as a foundation of “the West,” not in terms of an abjection and instead as co-constitutive of notions of place and meaning? Such thinking suggests a deconstructive relationship between blackness and the West, and also a paradoxical foundation of what has been a name for certain forms of white supremacy.

“Richard Wright and His Anxious Influence“

A short essay scheduled to be published in a volume on Wright’s work, exploring the complex relationships between Wright, Ralph Ellison, and James Baldwin. I elaborate how Wright made them writers in two key senses: first, the capacity to work professionally as writers (he arranged for their first writing jobs in New York City) and, second, in playing the role of father-figure whose parricide at their hands pushed both Ellison and Baldwin into such prominence. Wright’s own write-back, as it were, to these parricidal efforts – the late essay on African American literature and writing – remains under appreciated and marks the father’s resistance to his own death and similar fidelity to a blues aesthetic.

“Dating the Postmodern: Lyotard and the Black Atlantic”

This essay explores the meaning of the postmodern and the differend in the context of late-20th and 21st century black Atlantic thought, with particular attention to theories of creolization, culture, and language in the Caribbean. In particular, the essay is interested in how these foundational notions in Lyotard’s thought resonate in post-Fanonian theory in the Caribbean.

Lyotard’s critique of metanarrative in The Postmodern Condition and articulation of the unresolvable in The Differend served to deflate the pretensions of modernity and its many iterations in 19th and 20th century European philosophy. What emerges from those considerations is a forceful and complicated notion of difference that refuses reconciliation – an anti-dialectics at the heart of the meaning of postmodernity. What we find in post-Fanonian Caribbean theory, particularly in the work of Édouard Glissant and Kamau Brathwaite, is a similar emphasis on unresolvable contraries and contradictions, as well as refusals of larger notions of History, narrative, and the like in the name of anti-colonial struggle. These features of late-twentieth century Caribbean theory draw, not from anti-colonial struggler itself, but from a reckoning with the Middle Passage and plantation slavery. The space of the boat, the space of the plantation – these are sites of conflicting, unresolvable difference that creates worlds in localities, but never as part of a story of History. Creolization, in a word. This is the resonance of the postmodern and the differend in Caribbean history and memory, folded into the work of cultural formation and world-making. The afropostmodern.

What, then, are we to gather from this crossing of conceptual paths? It is not a mere coincidence of theories or a hidden map of influence. Rather, it gets to a key question in theorizing the postmodern and in its internal dis-assembling structure: whence the postmodern? The afropostmodern, the postmodern as it emerges in a black Atlantic context, tells us a sixteenth century origin story. The afropostmodern is birthed in the very same moment as European modernity, the slave trade and the Middle Passage, initiating a series of contradictions, contraries, and unresolvable statements that, through the fecund work of language and cultural practice, create what Glissant calls Antillanité.